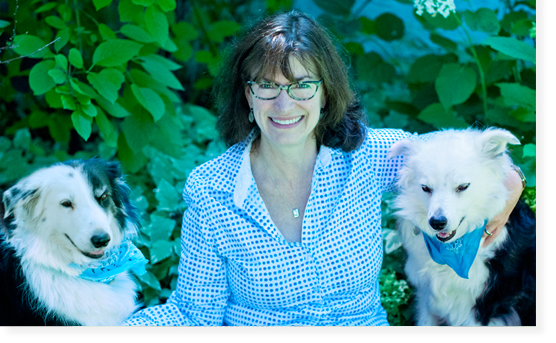 Before turning to books, I spent many years as a newspaper reporter in my home state of Tennessee, New York, Washington D.C. and Montana.

My family had a couple of dogs when I was very young and adopted a number of stray cats, but I really became interested in the lives of animals after my husband and I acquired two Shelties. I was fascinated at the intelligence and emotional complexity of those beloved dogs.

I began to write about horse slaughtering and animal hoarding and – after covering an egregious puppy mill bust – my interest in the underbelly of the animal world deepened. After studying Animal Law as a Nieman fellow at Harvard in 2004, I began work on Saving Gracie: How one dog escaped the shadowy world of American puppy mill. Last Chain on Billie is my second book. I’m currently working on a third book about animal welfare.